On Sunday a social event was held for the David Lloyd Summer Tennis Box Leagues. Those attending enjoyed a Sports related quiz, as well as the presentation of trophies and runners up prizes. The evening was finished off with a buffet, drinks and some people meeting and conversing for the first time.

It’s been fantastic to not only see so many players get involved in playing in the league but also such a fabulous social turnout from many of the tennis players within the club.

The trophies for the leagues were provided and sponsored by Finance Advice Centre (Division 1), Virtual Home Tours (Division 2) and The Apple Tree Teahouse and Gift Shop Ockbrook (Divison 3).

The Autumn league is now underway with a number of extra players meaning an extra division has now been created to make four divisions in total. Good luck to all players! 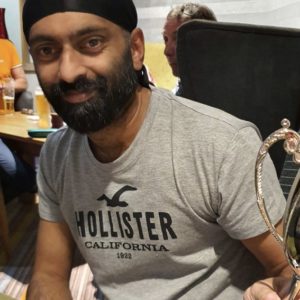 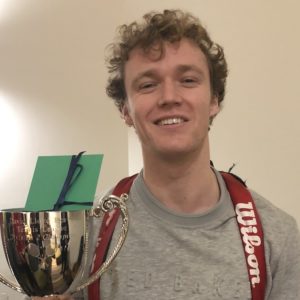 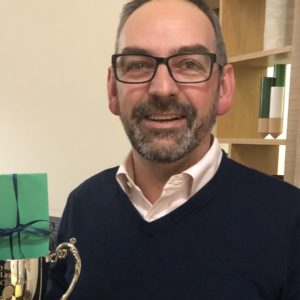 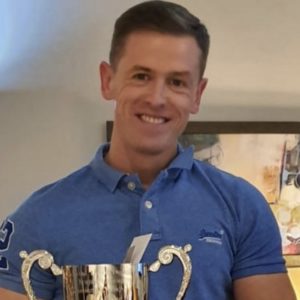 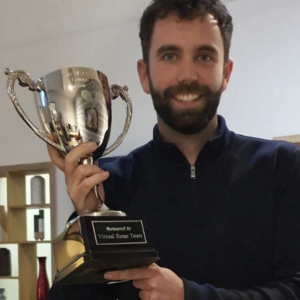 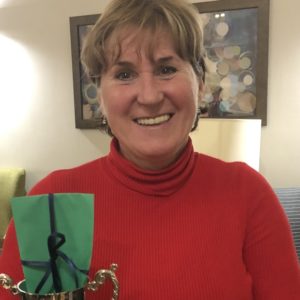 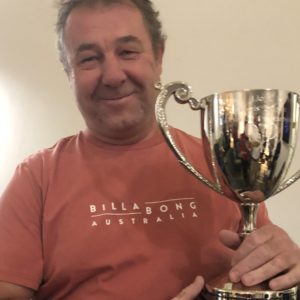